#note.//Another Netflix special series. I watched a few with my sisters. C enjoys them, not sure about N. I'll probably watch on/off until I finish the first season.

I'm ambivalent like I am about these shows which I've started:
American Horror Story
Unbreakable Kimmy Schmidt

#note.//
Started watching cuz someone said it's humor was like 30 Rock.<link> . One producer is Tina Fey.

It does have the song, Pinot Noir that C and I think is funny!

#note.//
Alan Turing was gay. So was Walt Whitman, who looked like James Randi, of An Honest Liar.
This 2014 movie dramatizing parts of his life-- Alan's.

Is it ironic that I watched it during Memorial Weekend? How many soldiers saved? All soldiers, British, Germans, Russians, and Americans?

#note.//
It came out in 1994, so I must have seen it in the 90s? I didn't realize for the longest time that the little girl was Natalie Portman, later of Star Wars fame. Which reminds me, I saw La Femme Nikita, both foreign and American version!

#actor.//
Natalie Portman as Mathilda, little girl taken in my Leon
Jean Reno as Léon, the hitman with a heart.

#note.//
Watched with Paul at dad's house.20150510.Sun
It's template made and paced well. Super soldier, girlie helper, and a chase sequence. Fight with another super soldier, win, escape on fishing boat...

Posted by JoJo RH at 9:55 AM No comments:
Email ThisBlogThis!Share to TwitterShare to FacebookShare to Pinterest
Labels: 2015, action, assassin, movie

#note.//
I can never remember the name of the game, so I put it here.

My breakfast pictures reminds me of the dragons in this game, and I used the red dragon as my Facebook profile picture for awhile. 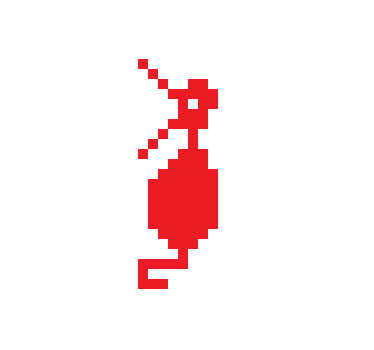